For instance, let's say the homeowner requires a 9x4 metre projection conservatory. He could either try the hipped-lean to, the hipped Edwardian or simply the lean-to. He decides to have a bit of each. So he goes for the volume created by the hipped lean-to, while rejecting the monotonous rectangular shape it gives. To enhance the projection, he also inserts a 4.5 metre gable end type in the centre of the hipped lean-to structure. As a result, he builds a unique and admirable design of conservatory.

Although the cost of building a T-shaped conservatory is roughly more than what most conservatories would cost, it should be noted that the well-specified design and the specially treated glass roof means that it's property value will increase correspondingly over the years. Plus, the range of combinations at hand while making the T-shaped conservatory makes this one of the most exciting structures to build.

So go ahead, get your quote from DIY Conservatories today, and make an investment that can truly be called a pleasure to the pocket! 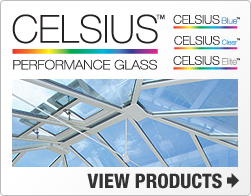 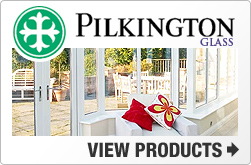 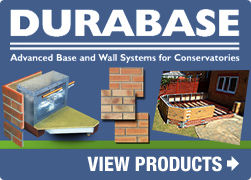